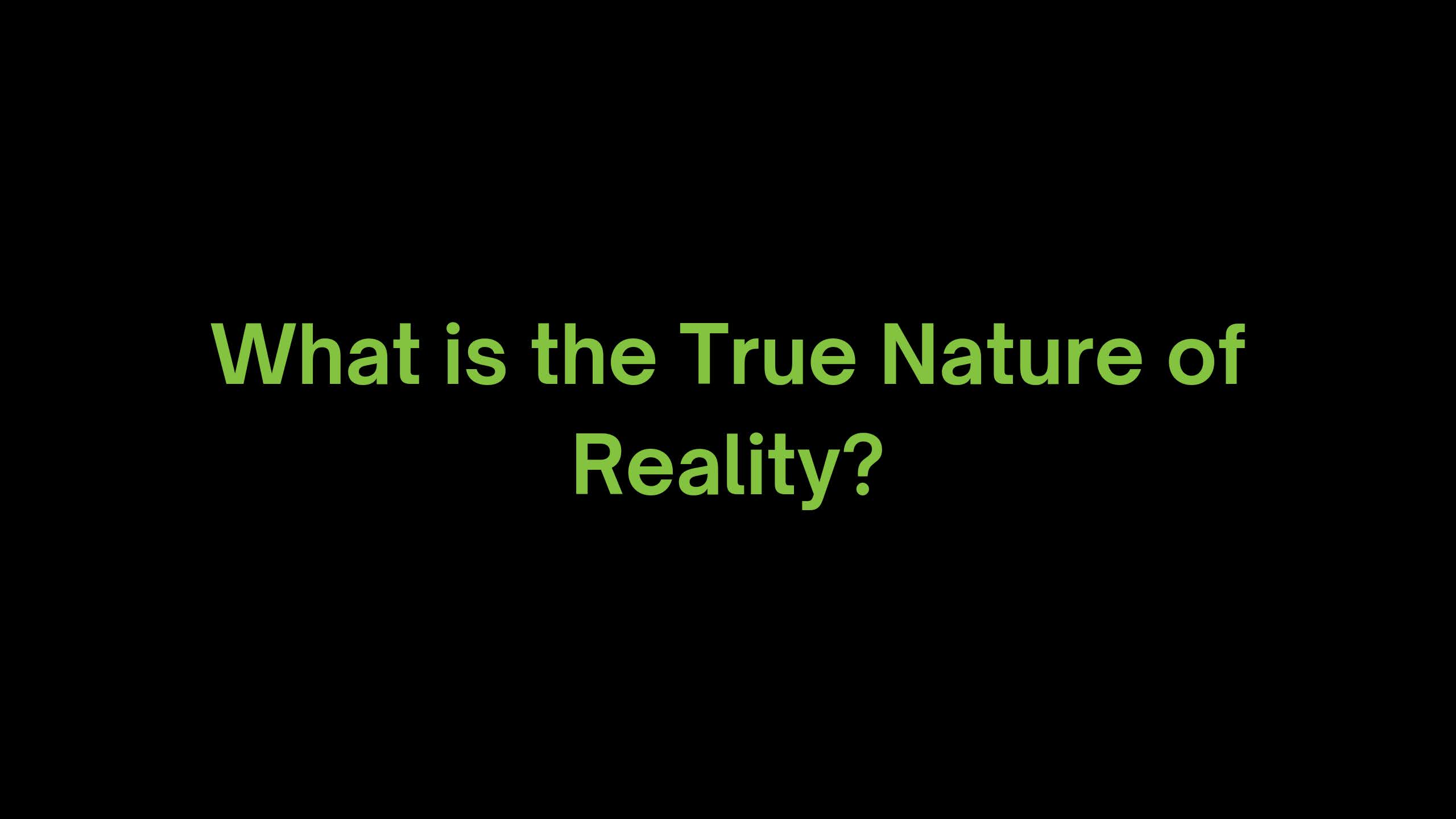 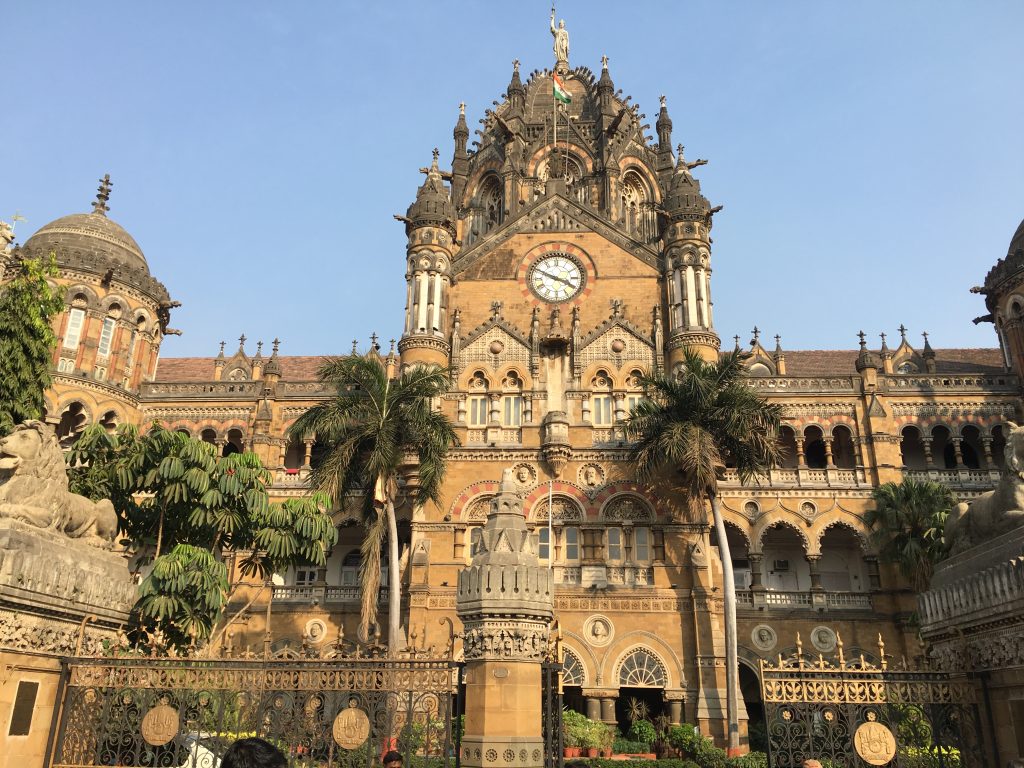 If an atom’s nucleus were the size of a peanut, the atom’s empty space would be the size of a baseball stadium. If the empty space in every atom of a person’s body was removed, the actual matter of that person, all the atomic and subatomic particles, would fit inside a speck of dirt. The matter of every person on earth would fill a sugar cube.

Reality is actually just a wave of energy interpreted by the brain to create a simulated universe in our mind. Our brains are the receivers, converting “cosmic WiFi” into electrical signals projected onto our consciousness. You are not a physical being, you are the light of awareness—a point of attention in the infinite sea of consciousness, temporarily experiencing the simulated universe as an illusory body. Like the light bulb in a movie projector that makes the whole illusion appear.

Never forget your limitlessness and that you create your reality. There is only oneness in the great expanse of consciousness. There is no solidity, time, space, distance or existence without a brain to construct it. The universe is a wave of infinite probability. What will you create from it?

How Our Thoughts Affect Our Life

Receive the tools and insights for living a life free from fear, negativity and stress.

How do I Get to Achieve or Believe in This Oneness?

Are we Experiencing the Universe or Just the Earth?

What is the Best Way to Gain Wisdom?

What is the Fastest Way to Enlightenment?

How Can I Bring More Positivity in my Life?

Is the sense of self true nature?

Join the journey in which Todd spent 9 years in over 35 countries living with and learning from 18 shamans, gurus, monks and priests. He studied 16 religions, spiritualities, and tribal beliefs and practices. He then went on to spend 50 days meditating in total solitude, all in an effort to discover the secrets to having a peaceful, calm, and stress-free mind.
Get Peace & Calm Delivered

Receive the tools and insights to help you live the life you’ve always dreamed of – free from fear, worry, anxiety, negativity and stress. 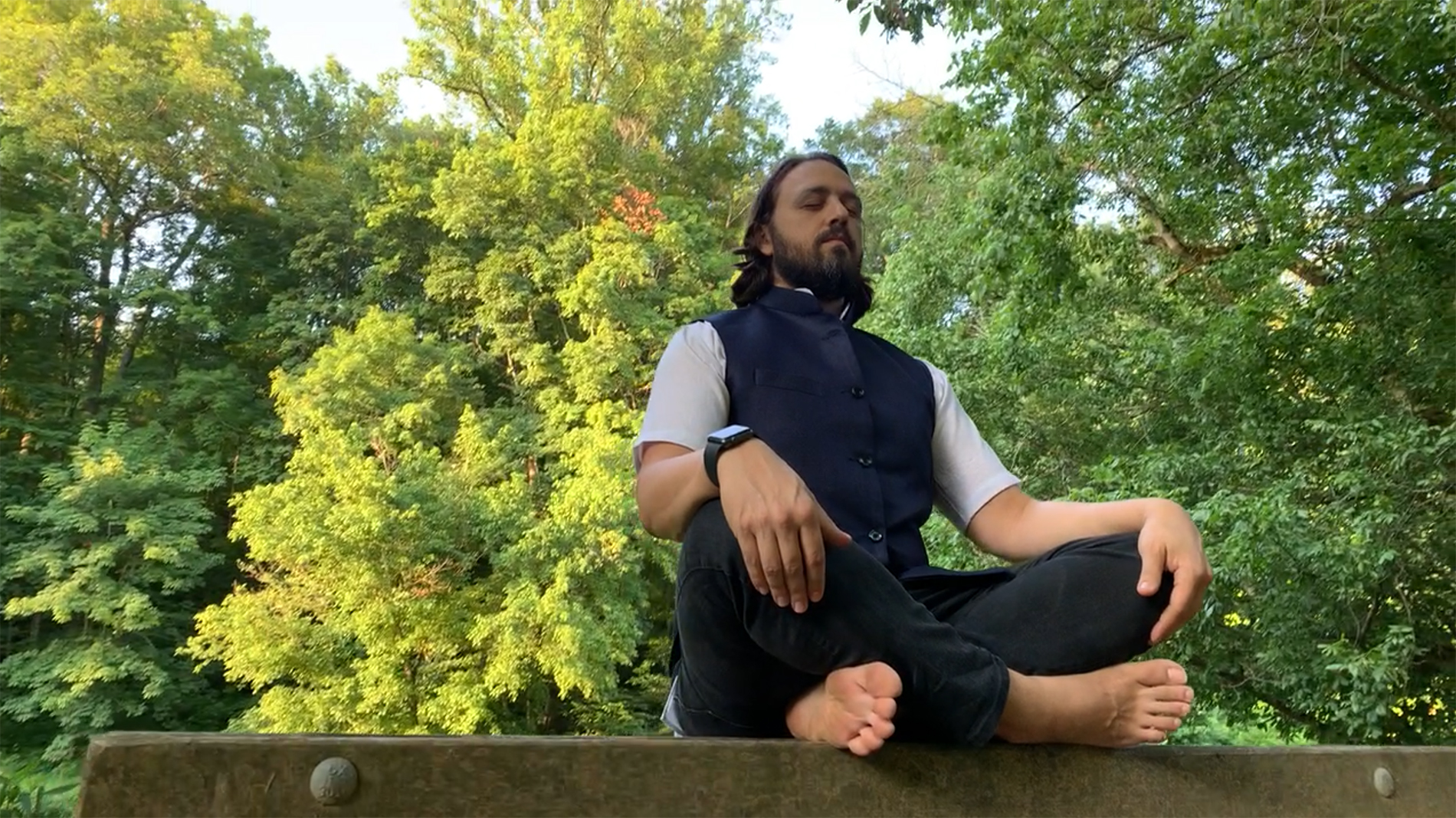